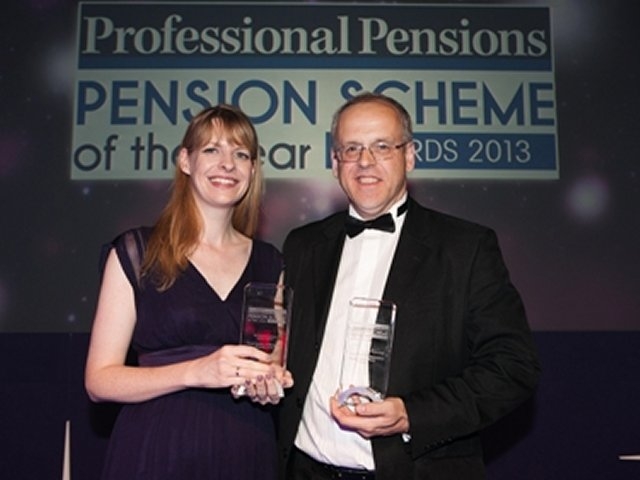 We are delighted to announce that the Royal County of Berkshire Pension Fund won two awards at the Professional Pensions Pension Scheme of the Year Awards 2013. We received the awards for Defined Benefit Communications (public sector) and Best use of IT and Technology. The awards - which are now in their 13th year - aim to find the country's best pension funds and managers. The awards were presented on Thursday 19 September at The Brewery in central London.