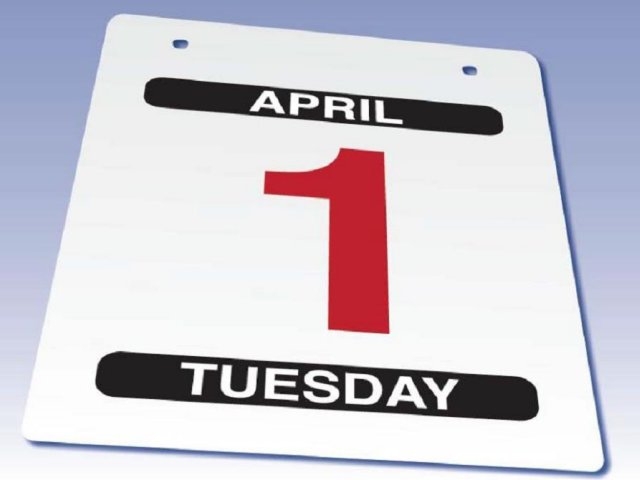 At the end of a financial year there is certain information which is required by the pension administration team.

A list of all scheme member contributions for every one of an employer's contributing employees should be submitted. The pension administration team may send a schedule listing the relevant scheme members or the information can be sent electronically or via e-mail on an excel spreadsheet.

From the year end listing a number of queries will inevitably arise. The most common discrepancies are where employees have either joined or left the LGPS in the last year and forms LGS15A or LGS15C (admissions or withdrawals) have not previously been completed by the employer.

Further information to be supplied will be that relating to variable-time employees. Average weekly hours worked throughout a year (1 April to 31 March) need to be notified to the scheme administrators so that they can update the membership history for such members. This is best supplied as a report in excel format which can be downloaded directly to the pensions administration system.