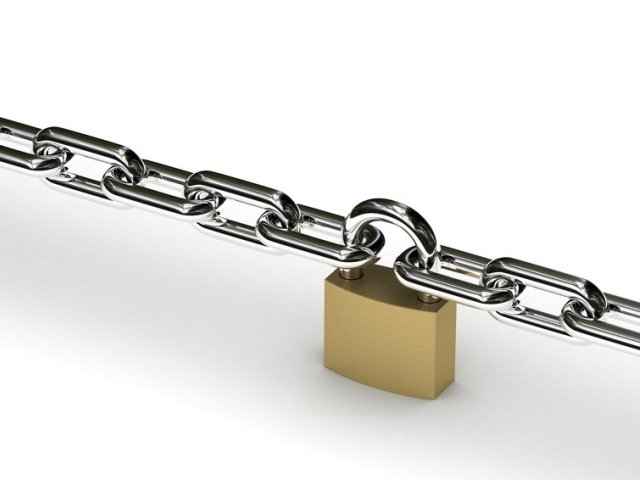 Since 1 April 2015, the LGPS as a Public Service Pension Scheme is now under greater scrutiny by the Pensions Regulator whose role now includes overseeing the Governance and Administration requirements of the Scheme.

Below you will find a link to documents issued by the Pensions Regulator in particular the Code of Practice No. 14 which members of the Pension Board will want to refer to ensure that the administering authority is compliant with the recommendations made. In addition Pension Board members will find a link to the Pension Regulator's Public Service "Trustee Knowledge and Understanding" (TKU) Toolkit which members are required to complete within 6 months of becoming a member of the Board.