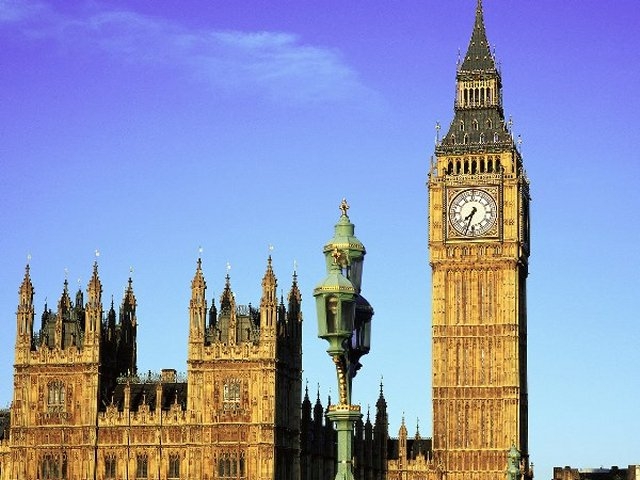 The Local Government Pension Scheme (Transitional Provisions, Savings and Amendment) Regulations 2014 were issued on 10 March 2014 and came into force on 1 April 2014. As part of these regulations regulation 26 set out the provisions as they relate to Councillor members in a statement issued on 11 March 2014 by Parliamentary Under Secretary of State for Communities and Local Government, Brandon Lewis.

He confirmed that the regulations abolish membership of the LGPS for new Councillors in England and other elected office holders from 1 April 2014 and terminate access for existing Councillors at the end of their current fixed term of office.

The Pensions Team will then contact you with details of the benefits to which you are entitled. If at the point your membership terminates you have reached your Normal Pension Age (NPA), those benefits will be paid immediately. Alternatively your benefits will be deferred and become payable when you reach your NPA, details of which will be provided to you.